Get fresh music recommendations delivered to your inbox every Friday.

Episode 6 - The Wild Man of the Woods

by Tales of the Boatman 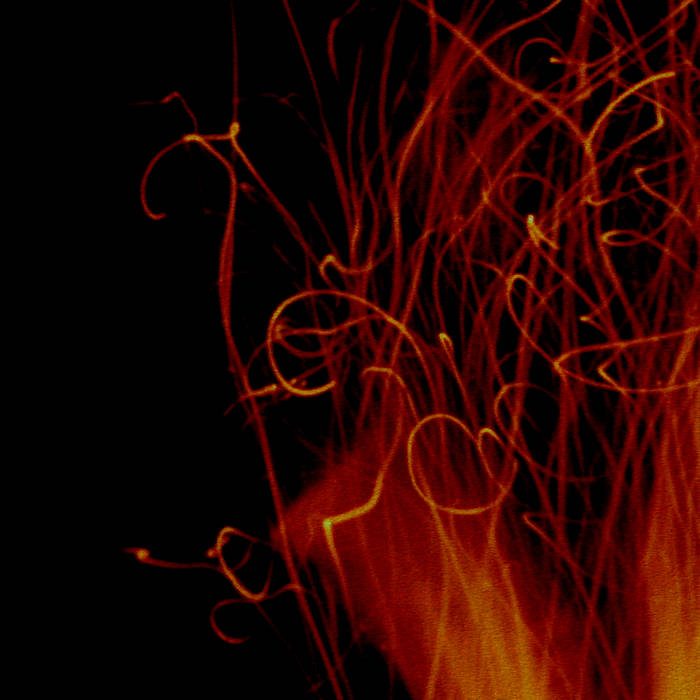 tadhgershark This is my favorite episode. And the Serpent is definitely one of my favorite pieces from you. Favorite track: The Serpent.

In which the Boatman finds his fortitude put to the test by not only a Wild Man, but by one who he thought never to see again.

This episode creates an intense atmosphere and deals with the subject matter of facing fear, so while it contains no adult content, is best suited for older children and adults.

The sound effects from this episode were either made in house or collected from the environment of Colorado in spring / summer 2015, with the exception of:

Sound effects taken from freesound.org. In addition to editing for duration, all sounds are subject to varying degrees of the following effects: reverb, compression, delay, stereo spacialization, pitch shift, time shift, and recombination with other sounds.

Tales of the Boatman Lafayette, Colorado

Tales of the Boatman immerses the listener in a mythical world constructed entirely of audio elements - original music performed on traditional instruments from around the world, narrative drawn from the archetypal realms of myth and fable, and sounds from nature collected in the field. ... more